Are you REALLY ready for the upcoming flu season?

Medical experts agree you can never be too careful — or too early — when it comes to being prepared for the flu season.

Preliminary numbers from the CDC estimate up to 43 million Americans were affected by the flu during the 2018-19 season and as many as 61,000 died from the flu.

If those early estimates of deaths attributed to the flu shock you, it’s an improvement on the 2017-18 season when some 79,000 Americans died.

The first takeaway for this article I cannot stress enough is to get your entire family vaccinated for the flu NOW. Please don’t put a flu shot off until it gets colder or even as late as Thanksgiving.

This advisory is especially true for seniors whose immune systems aren’t as robust as those of younger adults, according to the experts.

Plus, if you’re dealing with any of the risk factors associated with heart disease, protecting your body from the flu becomes far more important.

You may be six times more likely to experience a heart attack after being diagnosed with the flu, according to a 2018 study published in the New England Journal of Medicine.

Help your gut and the flu shot do their work

The health of your gut plays a critical role in how well the flu shot does its work too.

Your gut can be an important anchor to a stronger, healthier immune system, until a very familiar culprit — broad-spectrum antibiotics — enters the picture, according to a very recent study appearing in the journal Cell.

In the first group of test subjects conducted over the 2014-15 flu season, exposure to antibiotics did the expected damage, reducing bacteria in the guts of patients by 10,000 fold. Also, the loss of bacterial diversity in the gut lasted for up to a year.

However, patients still had enough of the antibodies from the flu shot to protect them, suggesting exposure to current or previous vaccines may have been helpful.

So, researchers tried a different approach for a second group of 2015-16 subjects who hadn’t been vaccinated for the prior three years before the study, and the results were very different.

Like before, these newer patients lost huge amounts of their gut bacteria after receiving antibiotics, but this exposure also lowered levels of an antibody that reduced the immune response of one of the three virus strains contained in the vaccine, making patients more vulnerable to the flu.

But that’s not all…

Those who received antibiotics along with a flu shot showed signs of systemic inflammation only seen by researchers in seniors age 65 and older in a previous study. This inflammation mirrored a depletion of metabolites in the blood requiring help from the human gut to replenish.

Probiotics to the rescue

As we know, probiotics are a great natural tool that may help in protecting your body from the flu. Did you know taking probiotics may mean taking fewer antibiotics and missing less work too?

Those are the key findings in a systematic review of studies conducted by the Cochrane Collective and York Health Economics Consortium, featured in Frontiers in Pharmacology.

Scientists were tasked with assessing how much the use of probiotics in the management of acute respiratory tract infections — from mild colds to the flu — would save Americans, and it’s a lot.

Based on increased productivity (using fewer sick days), taking fewer drugs and overall medical bills, Americans could save as much as $1.4 billion on their total health costs.

The only catch: Those savings apply if everyone takes probiotics regularly. No one enjoys having the flu, or taking an antibiotic that may do as much harm to your body as good.

Taking a probiotic, formulated with 10 strains of beneficial bacteria and a prebiotic that feeds the bugs in your gut, like EndoMune Advanced Probiotic may be a great way to avoid the doctor’s office during this flu season, but only after getting your annual flu shot!

Don’t forget to increase your child’s chances of avoiding the flu too with a daily dose of EndoMune Junior Advanced Chewable Probiotic, fortified with four essential strains of beneficial bacteria along with a prebiotic. 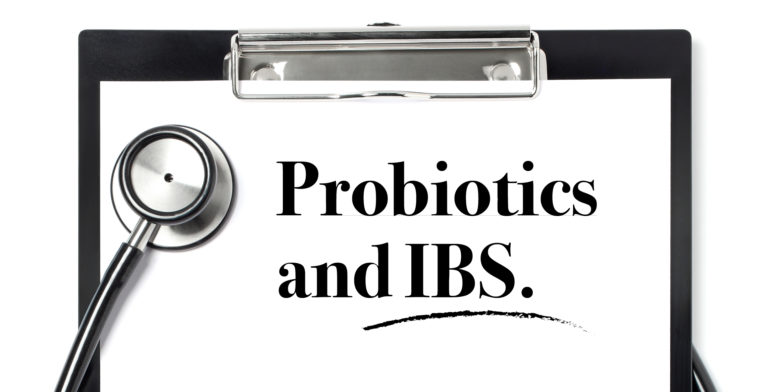 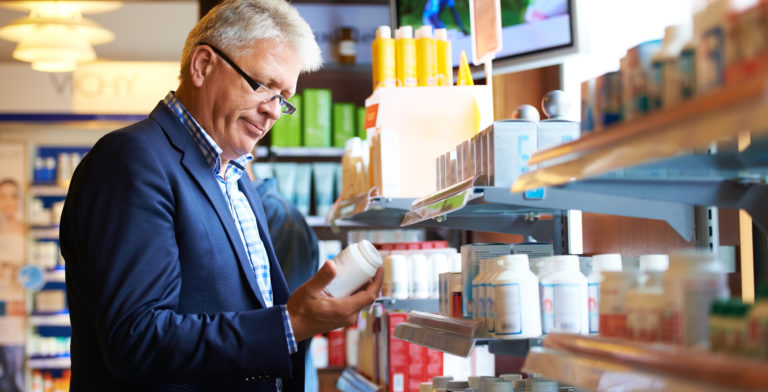 Relying on Heartburn Drugs Too Much?