PrevPreviousTake a Probiotic During This Dangerous Cold/Flu Season!

The Probiotic Solution For Colic

Among the many problems parents face with their newborn babies, the one many moms and dads dread the most is the prolonged and frequent crying that comes with colic.

Crying and fussiness are very normal for babies up to three to four months old, especially when they’re tired, hungry or uncomfortable.

When parents encounter sudden distress and intense crying from their babies for no outward reason and that no amount of consoling relieves (for more than three hours a day for several times a week and lasting for more than three weeks), colic is the usual culprit.

Why does colic happen?

There’s no single reason colic occurs, although experts have targeted a few factors related to a baby’s developing gut health:

Are you giving up on breastfeeding too soon?

Although colic is a short-lived problem — most babies outgrow it by the time they reach four months — the stress moms feel during this time may push some to give up breastfeeding early.

As you know, breastfeeding provides a healthy mix of vitamins, fats and protein along with antibodies that fortify a baby’s growing immune system.

Protecting a baby’s developing gut health at such an early time is critical, especially if a mom has delivered her child via C-section.

A C-section delivery, can alter the delicate balance of bacteria in their developing microbiomes, leaving babies more vulnerable to health problems like respiratory infections.

There are many ways to ease colic in young babies by decreasing their stimulation to sounds and noises or taking them for a ride in a car or stroller.

But these simple steps don’t help their developing gut health…

Probiotics are emerging as the go-to way to treat colic and protect a baby’s developing gut health, according to a growing number of scientific reports.

In one recent clinical trial, Italian researchers tested the effect of probiotics as a treatment on a group of infants less than two months old who were diagnosed with colic.

Half of the 80 babies monitored were given a placebo while the rest received a single-species probiotic for 28 days.

Among 80 percent of the babies who received a probiotic containing Bifidobacteria lactis, the duration of their daily crying due to colic dropped by more than 50 percent.

(Bifidobacteria lactis is one of four strains of beneficial bacteria contained in EndoMune Junior Advanced Probiotic Powder formulated for newborns through age 3.)

So, why does giving your baby a probiotic relieve colic?

Scientists believe probiotics increase the production of butyrate, a short-chain fatty acid that has been linked to reducing inflammation and increasing bone volume.

Babies who were given a probiotic also enjoyed longer sleep and more frequent and consistent stools, all things that will improve your baby’s developing gut health and calm your peace of mind. 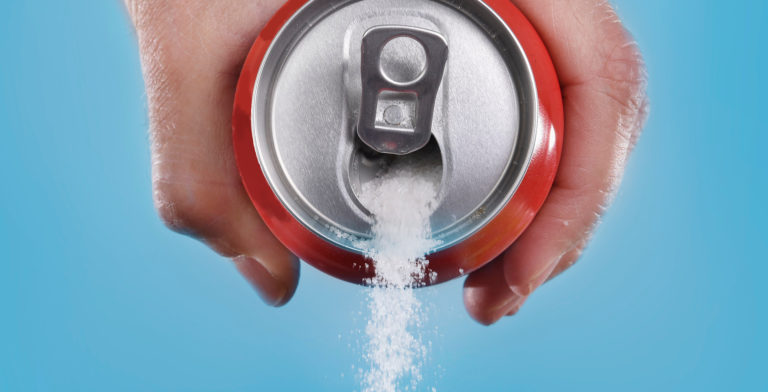 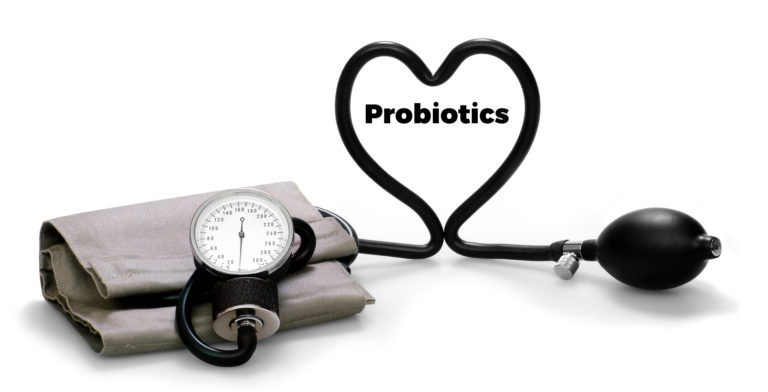 How Hypertension and Depression Are Tied to Your Gut

Hypertension is one of the common health problems Americans face every day. Slightly more than half of all American adults have their blood pressure under …