Skip to content
Good gut health starts from the inside out with EndoMune Advanced Probiotics.
Free shipping on all orders over $125*
Menu

Dr. Lawrence J. Hoberman is an expert in probiotics and digestive health issues. With his 40-plus year career in medicine, he has extensive first-hand experience treating a variety of health issues and has seen the dramatic results probiotics have on his own patients. 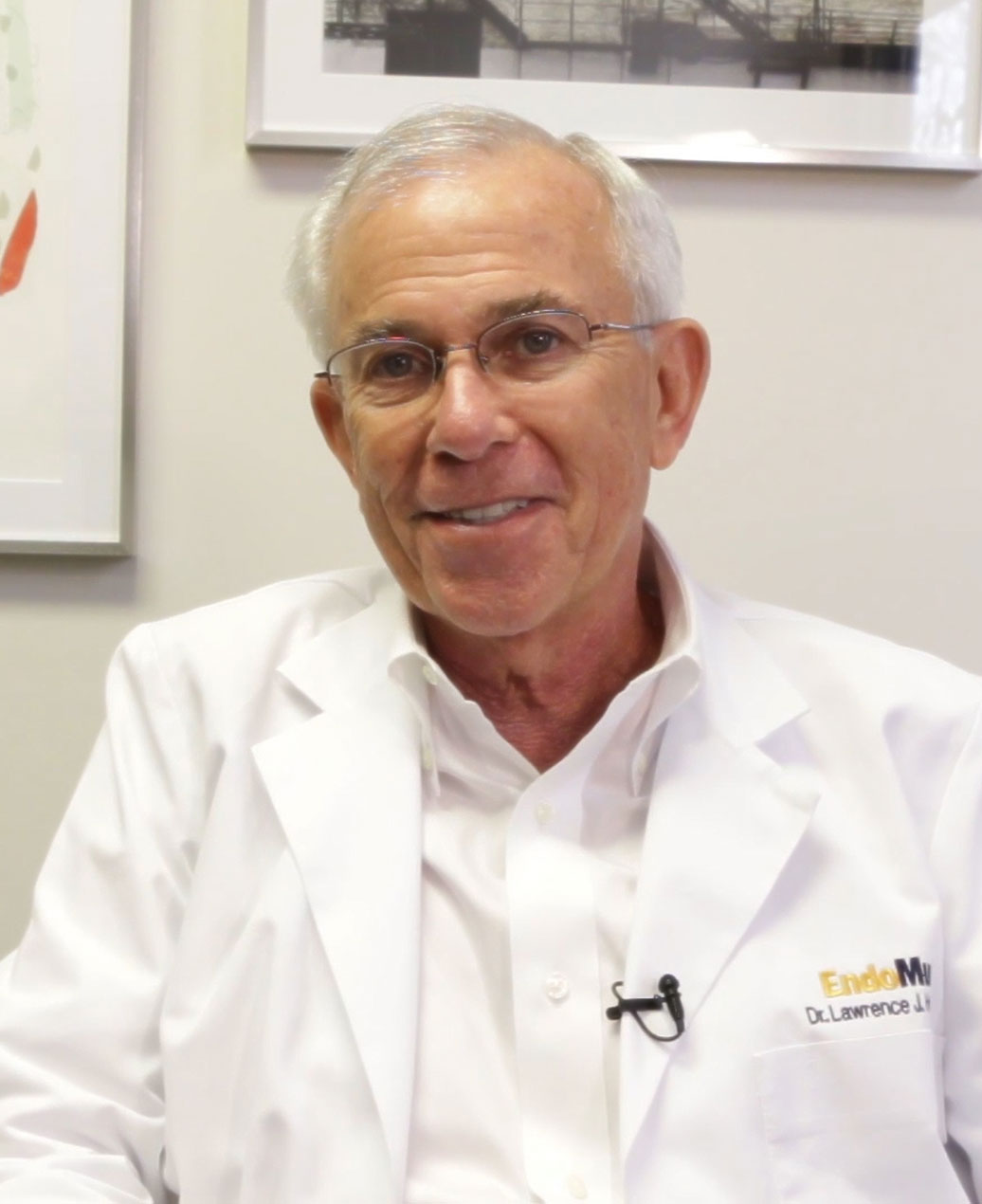 Dr. Hoberman is a passionate expert on gut health, and an engaging communicator who speaks intuitively to his audience be they physicians, educators or an engaged and informed public. Prior engagements include:

Born in Omaha, Nebraska, Dr. Hoberman developed a strong interest in medicine during high school, knowing he would one day become a doctor. After graduating from the University of Nebraska, he completed medical school at the University of Nebraska College of Medicine, and an internship at Indiana University Medical Center. His residency was interrupted when the U.S. Air Force recruited him as a flight surgeon, which led to Aerospace Medicine training at Brook Air Force Base in San Antonio, Texas.

After completing his tour of duty, Dr. Hoberman resumed his internal medicine residency at Wilford Hall Medical Center in San Antonio and later entered a two-year gastroenterology fellowship at Southwestern Medical School in Dallas. Following the fellowship and completing a year of active duty on the teaching faculty at Wilford Hall, he entered the private practice of gastroenterology in San Antonio. After 25 years treating patients as a gastroenterologist, he entered the field of preventative medicine at Health by Design as Associate Director of Executive Exams.

Dr. Hoberman developed a holistic approach to medicine, becoming interested in the importance of the intestinal bacteria, or microbiome, for intestinal health and function. Frustrated by the lack of options to treat his patients suffering from Irritable Bowel Disease (IBD), he consulted a Ph.D. microbiologist to identify a combination of bacteria that might work to destroy the harmful bacteria living in the intestines, improving and maintaining the health of adults.

What resulted was the formula of 10 bacteria strains and 30 billion colony forming units (CFUs). He founded Medical Care Innovations, and EndoMune Advanced Probiotic (EndoMune.com) for adults was introduced to the market in 2007. In 2009, he developed a formula of 4 bacteria strains and 10 billion CFUs for children ages 8 and under. During the summer of 2013, EndoMune Advanced Junior became the first probiotic to be certified as Parent Tested Parent Approved. His latest supplement, launched in 2018 as EndoMune Metabolic Rescue, provides 2 billion CFUs of the beneficial Bifidobacterium lactis and 1200 mg of Xylooligosaccharides (XOS) for encouraging safe, natural weight loss and improving metabolic syndrome.

Learn more about gut health and the intestinal microbiome

Stay up-to-date through research and articles about the latest trends and studies on Dr. Hoberman’s health blog.

If you wish to have Dr. Hoberman speak at your special event, complete the form below or call 210-862-2138. Dr. Hoberman’s office will contact you within 24 hours.