For women experiencing hormonal issues or having trouble conceiving a child, a possible culprit could be polycystic ovary syndrome (PCOS).

This condition, affecting as many as 10 percent of all women from ages 15-44, is defined by a number of tell-tale signs:

The presence of PCOS may also mean a greater risk of metabolic health problems, including elevated levels of insulin which could lead to type 2 diabetes. In fact, many women who are diagnosed with PCOS eventually become diabetic.

There’s a growing amount of evidence a woman’s gut health — specifically its diversity — could play a larger role in PCOS.

Could a probiotic advantage make a healthy difference? Let’s take a look…

Some of the more recent studies from research teams in Poland, San Diego State University and the University of San Diego have discovered a gut health connection in their work with human and animal subjects.

For example, one study appearing in The Journal of Clinical Endocrinology & Metabolism compared fecal samples from 73 PCOS patients with 43 women who had polycystic ovaries but no other signs of PCOS and 48 healthy women without this condition.

The comparisons fell the way you’d probably expect. Out of the three groups, PCOS patients had the least diverse gut health, while those with polycystic ovaries but no PCOS had better gut diversity, but less compared to healthy test subjects.

One of the previous studies involving mice from 2016 published in PLOS ONE suggested the possibility of probiotics being a treatment, and it’s certainly a more direct and less problematic one compared with insulin sensitizers and estrogens.

You don’t have look very hard to find evidence that a good probiotic can make a difference in treating PCOS, based on evidence in a double-blind clinical trial on 60 patients reported in the Journal of Ovarian Research.

During a 12-week trial, patients took a placebo or probiotics containing multiple strains of Lactobacillus and Bifidobacterium bacteria and a 200-mg selenium supplement.

The use of probiotics and selenium by PCOS patients lowered testosterone levels, and made significant improvements in mental health problems including depression and reduced extra body hair.

Among the bacteria used in this study — Lactobacillus acidophilus and Bifidobacterium bifidum — are two of the 10 beneficial strains contained in EndoMune Advanced Probiotic.

Taking a multi-species probiotic like EndoMune Advanced Probiotic may be a safer, better approach for women wanting to ease the symptoms of PCOS. 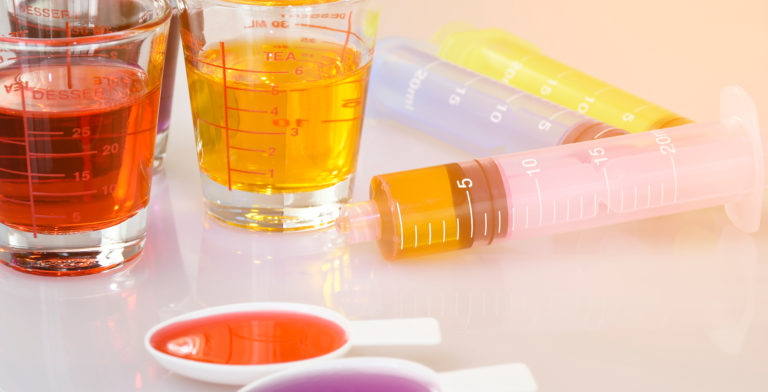 There’s no question obesity rates are growing sharply across all age groups of Americans. So far, nearly 40 percent of all adults age 20 and … 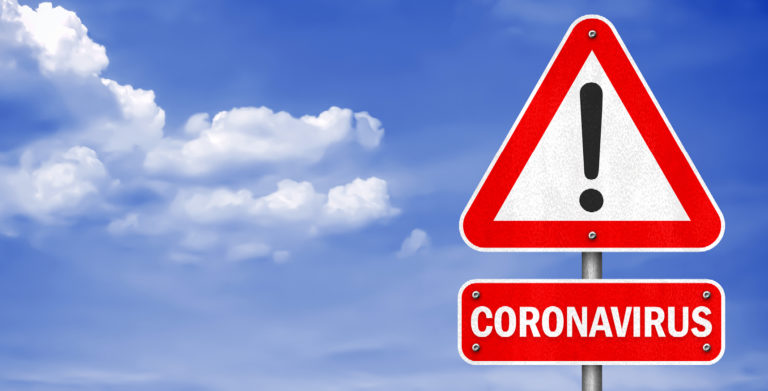 Just when you thought you were prepared for the worst of the cold and flu season, here comes COVID-19, better known as the coronavirus. As the …